How To Mirror iPhone To FireStick 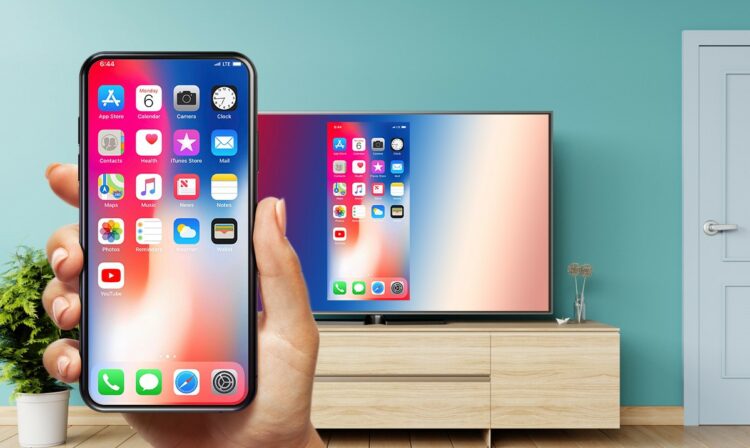 Mirror iPhone To FireStick: In comparison to the previous generation of Firestick, the new Amazon Fire TV Stick 4K (along with the Amazon Fire TV and Fire TV Cube) does not support native screen mirroring. That is, you cannot immediately mirror an iPhone to a Fire Stick. Fortunately, there is a straightforward workaround.

For those unfamiliar with the term, AirPlay is Apple’s wireless technology that enables wireless content streaming between Apple devices. For instance, you can use Airplay to mirror the screen of your iPhone (which acts as a source) to your Apple TV (which acts as a receiver), provided both devices are connected to the same Wi-Fi network. While the Firestick does not include support for AirPlay out of the box, there are a few third-party apps that do. These include Google Cast, Miracast, and, of course, AirPlay. Let us examine them. 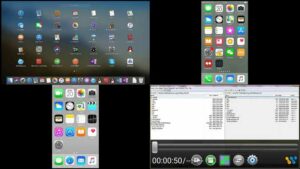 As with AirScreen, this app simulates the AirPlay protocol by creating a server on the Firestick. However, if you simply want to play music from your phone on the TV, this app allows you to do so. It’s useful when you don’t want to display the phone’s UI and navigation just to play music. The app is paid and costs $4.99, but you can download the free version to determine whether the application is right for you. 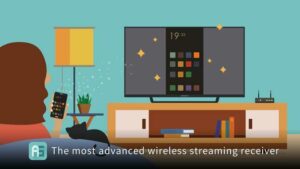 To get started, install the AirScreen app from the Amazon Appstore. Next, swipe up on your iPhone to bring up the quick settings tab and select Screen Mirroring (Airplay). It displays a list of currently active devices; tap the Airscreen server tile to begin streaming your iOS screen to the Fire TV Stick 4K. While testing the app, it performed admirably, and I encountered no issues; however, the Fire TV Stick 4K occasionally failed to connect, which could be a bug given that the same functioned flawlessly on the older Firestick. The app is available for free on Amazon. 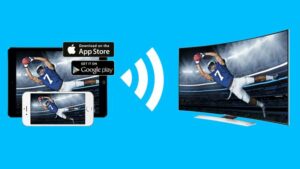 The previous app allowed you to cast videos from the web to the Fite TV Stick, but not your personal media. Video & TV Cast can push personal media files to the Firestick over the local network from your Camera Roll and even the iCloud. Here, Simply install the app on both devices and watch your adorable cat’s videos on the Fire TV Stick. Isn’t that wonderful? Well, The free version is more of a demo, as it only allows you to stream the most recent three media files from your Camera Roll. You’d need to pay $6.99 to access all features that are currently locked behind a paywall. 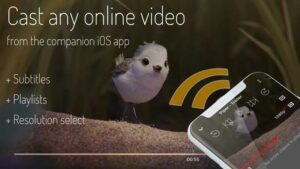 Although the Firestick includes official apps for the majority of video services such as YouTube, Netflix, and Amazon Prime Video, what if you want to watch videos from websites other than these? iWebTV Player enables you to browse the web on your iPhone and stream videos to your Fire TV Stick via the Fire TV app, all you need to do is download the app on both the iPhone and the Firestick.

Mirror Your iPhone On The FireStick

These are just a few of the best apps for viewing your iPhone’s screen on a larger screen. AirScreen and AirPin Pro are both effective and available on Amazon. The iWebTV Player is only available through Aptoide TV, which makes installation a little more difficult but well worth the effort. The final app is ideal for when you simply want to mirror your old photos and videos to your television. While you’re at it, invest in an MHL cable; this will come in handy if you ever want to stream your phone directly to your TV via the HDMI port. Let me know which app you use to mirror your iPhone to your Firestick in the comments section below.