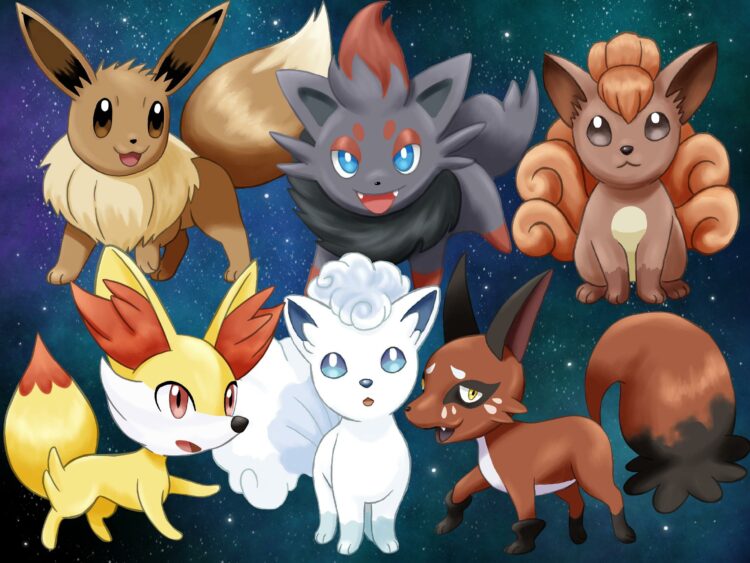 Fox Pokemon has been a part of the Pokemon universe for a while now. We recently got a lot of new additions to the list.

Throughout the years, the Pokémon franchise has presented fans with several species based on actual creatures. Many of the series’ species are based on rodents, birds, fish, and even cows! Now, we’ll provide you with a list of the top 10 Pokémon inspired by foxes.

I know you cannot wait anymore for the more fox Pokemon we have on our list, so here are the 10 Best Fox Pokemon.

I have honored the best Fox Pokemon from the Pokeverese by putting together this list of the ten best fox Pokemon of all time! 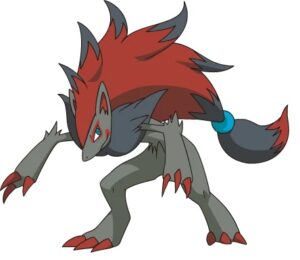 If we talk about the best all fox like Pokémon, the protagonist of the franchise’s 13th film opens our list at the top position because of its uniqueness. Zoroark receives particular treatment in the games and anime as the first Pokémon of the V generation to be revealed.

Along with its pre-evolution, they are the just Pokémon with the ability Illusion, which provides its trainers with a vast array of strategic options. Before the introduction of Lunala, they were even the only Pokémon capable of using the move Night Daze.

In Black and White, it could only be captured through a unique occurrence. However, in subsequent games, it became easier to capture. 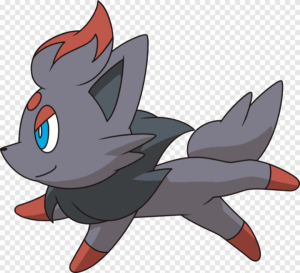 Zorua and its evolved form debut in the movie “Zoroark: Master of Illusions” in 2010 after being unveiled as the first Pokémon of the V Generation.

It shares its ability and its old signature move with Zoroark and the two Pokémon were the first non-Mystical Pokémon to be event-exclusive until Black & White 2 was released. 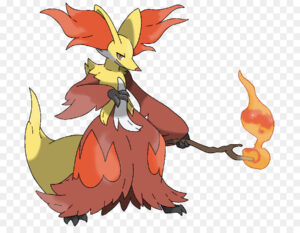 It is the last evolution of Fennekin Pokémon, the fire-type starter of the sixth generation, and its family is the only one of the beginning Pokémon to belong to the “Fox Pokémon” category.

Furthermore, Delphox obtains the Psychic type in this form, making it a more flexible Pokémon in battle, while its robe-like fur and wooden wand give it a wizard-like appearance.

Like Zoroark, it had a signature move called Mystical Fire that other Pokémon of recent generations could learn. 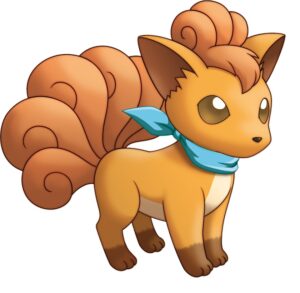 Next in our list of the top-rated fox from Pokémon is Vulpix. As part of the I Generation, one of the earliest version-exclusive Pokémon, Vulpix, debuted alongside its evolved form. As a result, the Kitsune fox’s legend influences it and Ninetales.

In the territory of Alola, Vulpix has adapted to the cold of snowy mountains by transforming into an Ice-type Pokémon.

To develop into its final form, it must be exposed to either a Fire Stone or an Ice Stone, regardless of its variant. 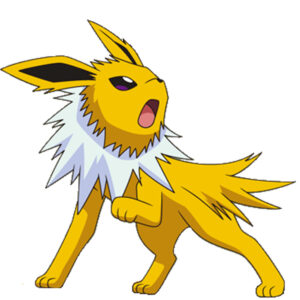 Jolteon, along with Flareon and Vaporeon, is a member of the original Eeveelution trio and the Eeveelution that resembles a fox the most. By interacting with a Thunder Stone, Eevee can develop into Jolteon.

It has the highest basic speed of all of Eevee’s final forms and, oddly, is the only one without a visible tail; however, it is revealed in certain manga episodes that a tail is concealed beneath its spikes. Its quickness and reaction time are comparable to those of felines. 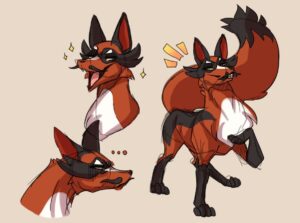 Thievul and its pre-evolution are infamous for stalking and taking food from other Pokémon when they least expect it, as its name suggests.

Fox Pokémon Nickit, its former form, and Thievul are the most recent additions to the “Fox Pokémon” category, as both were introduced in the eighth generation and are the only non-Fire-type Pokémon in the group. 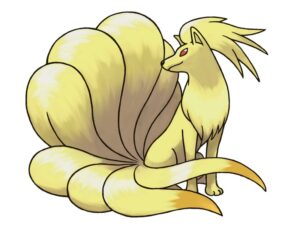 Ninetales and its pre-evolution, Vulpix, were the first “Fox Pokémon,” as they were the only Pokémon with that categorization until the sixth generation.

Its roots stem from Japanese folklore, notably the Kyubi no Kitsune, which tells the story of a spiritual fox with nine tails who has become as strong as a god.

Ninetales is even one of the few Pokémon with an Alolan form, which grants it the rare Ice-Fairy type combination. 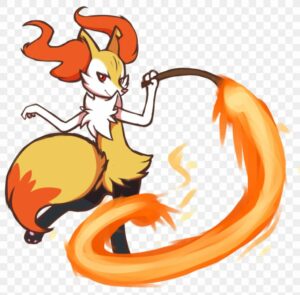 Braixen is the first best evolution of Fennekin, and despite lacking the Psychic type, it resembles a youthful magician due to the stick it carries on its tail and wields as a wand.

As Serena’s starting Pokémon, it made a prominent appearance in the anime during the Kalos seasons.

Professor Sycamore gave her the Fennekin, which finally transformed into a Braixen. 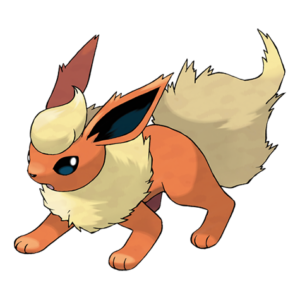 Flareon, one of the three original Eeveelutions introduced in Generation I, evolves after being exposed to a Fire Stone. As a result, its appearance resembles a fox the most among Eevee’s evolved forms.

Moreover, it has the highest base attack of all Eeveelutions. Finally, it is the only one to have a type advantage against more than one Eeveelution, as it does against Leafeon and Glaceon.

Except for Sword & Shield, none of Eevee’s final forms may be encountered in the wild in the core series games. 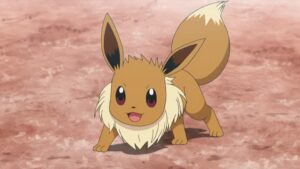 We placed Eevee at the bottom of our list since we cannot confirm that a fox influenced it. Its developer has never cited a specific animal as its inspiration, but its adaptability and overall worth to the franchise make it one of the best Pokémon in any category.

The development of Pokémon is well-known for its many final forms, which have gradually expanded to eight. However, it has also served as the protagonist of several games in series, is the Pokémon with the most signature moves, and acquired a Gigantamax form only lately.

Further, in addition to being one of the most frequently encountered Pokémon among the anime’s major characters, its greatest usefulness lies in its flexibility to adapt to any trainer’s requirements.

Although a few names did not make our list of the best Fox Pokemon, we can claim that the Pokémon inspired by foxes contain some of the most intriguing creatures in the franchise.

From their unique skills to their one-of-a-kind type combinations and stunning designs, it’s safe to say that real-life foxes have served as fantastic inspiration for many of our favorite Pokémon and, hopefully, will continue to do so for a long time.