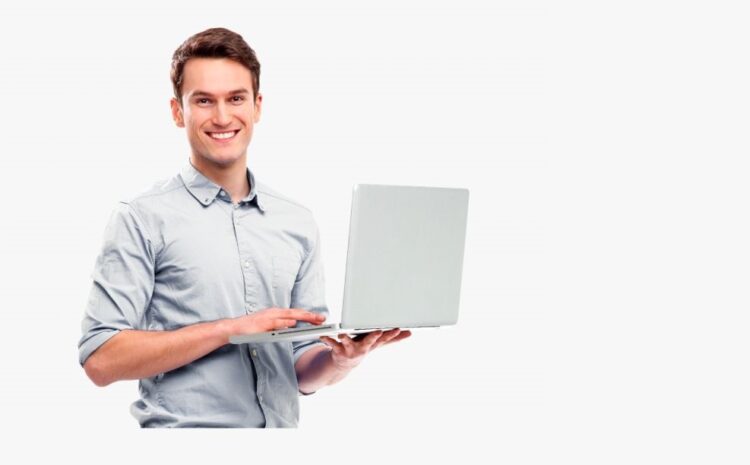 What is a Mail User Agent (MUA)?

A mail user agent, known as an email client, is a program that enables you to send and retrieve email through user interaction.

MUAs are a component of the Simple Mail Transfer Protocol (SMTP) system responsible for producing and transmitting email messages to a Mail Transfer Agent (MTA).

MUAs can take the form of software apps or webmail services.

How does an MUA work?

When a user “A” wishes to send an email message to another user “B,” he launches his preferred Mail User Agent, composes his message, and clicks “Send.”

The Mail User Agent (MUA) of Person “A” communicates with the Simple Mail Transfer Protocol (SMTP) server. First, the MUA of “A” offers the SMTP server info about who is sending the message & to whom it is sent. Then, finally, it sends the message’s headers and body. When the SMTP server accepts the message and agrees to carry it to its final destination, the MUA notifies “A” of the successful transmission.

The SMTP server stores the message and attempts to deliver it to its intended recipient. For example, if person “B” is located a great distance from the message’s origin and also uses a different email provider than a person “A,” the SMTP server of “A’s” email provider determines which server administers the “B” domain’s mail. Then, the server performs a DNS lookup to obtain this information (Domain Name Server). The Domain Name System (DNS) instructs the mail server to send messages for a specific domain.

The email provider’s SMTP server connects to the other SMTP server. It sends the message to him in the same manner as the “A’s” mail app previously did. The server can interact directly with the ultimate SMTP server in charge of person “B’s” email or communicate through a sequence of intermediate servers that relay the message to its destination. The precise path used by the message determines by “B’s” email provider and, to a lesser extent, by the state of the Internet connection at the time of transmission. For example, if “B’s” primary mail server is unavailable, mail may redirect temporarily to another server. Or “A’s” mail server may occasionally pause the message and then attempt to relay it.

Finally, the individual “A” message reaches the last server, which saves the email addressed to individual “B.” The message will remain until “B” establishes a connection to retrieve his mail. When “B” clicks “Retrieve mail” in his MUA, the mail client connects to the server and downloads the mail. Rather than using SMTP, this last download is typically accomplished via POP3 (Post Office Protocol) or IMAP (Internet Message Access Protocol).

What is the difference between a Mail User Agent (MUA) and Mail Transfer Agent (MTA)?

An MUA (Mail User Agent) is software, or an app that enables users to send and receive email messages. They are frequently referred to as a mail client. Many MUA systems provide the user with a plethora of other tasks; they include obtaining messages via the POP and IMAP protocols, configuring mailboxes to save messages, and assisting in displaying new messages. Through an MTA (Mail Transfer Agent) program, they sents to their final destination.

READ:  8 Best Free Audio Recording Software For PC You Can Use

An MTA (Mail Transport Agent) program or software use to manage the transfer of e-mail messages between workstations that support the SMTP protocol. A single email may pass through many MTAs before reaching its intended recipient. Unfortunately, users are typically ignorant of these agents’ existence, even though each communication is routed via at least one MTA.

While the procedure of transmitting messages between machines looks to be relatively simple. The entire process of determining whether or not a particular MTA agent can or should accept a message for delivery to a remote host is quite involved. Additionally, due to the challenges caused by spam, the use of a particular MTA is typically denoted or limited by the MTA’s settings or the network access of the system on which it is running.

Additionally, various larger and more complex MUAs can send an email. This action, however, should not be mistaken with the agents’ legitimate and true functions. For example, individuals who do not have their own MTA and wish to transmit outgoing messages to a remote machine for delivery must use a feature in the MUA capable of sending the message to an MTA for which they are allowed. On the other hand, the MUA agent does not immediately allocate the message to the eventual recipient’s mail server; the MTA agent does this.