What Does ISTG Meaning in Text? 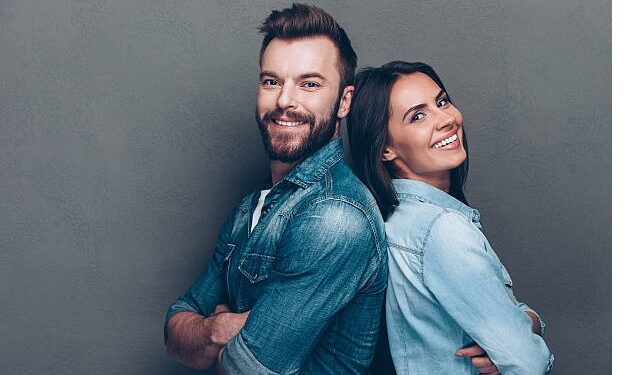 This guide will explain what ISTG Meaning in Text and how to use it.

Teens’ lives have become increasingly reliant on text messaging. Most young people prefer to communicate with others via text to express their emotions. However, the most prevalent feature of everyone’s communication is regular slang terms.

Nowadays, individuals text using abbreviations, one of which is ISTG. As a result, if you’re unfamiliar with the meaning of specific acronyms, you may be unable to communicate.

Do not be concerned. It is not too late to become acquainted with the abbreviated forms of texting. If you look at the origins of this trend, you’ll notice that it all started on social media platforms like TikTok and Snapchat. On these social media platforms, users can publish material or leave comments using a variety of acronyms and hashtags.

What does ISTG Mean in Text

ISTG full form in text: ISTG is an acronym for “I Swear To God.” ISTG is used to convey an emotion’s genuineness or to emphasize a point. Typically, children use this to indicate anger or irritation.

While this may be a novel concept, social media users are very familiar with it.

It is a common abbreviation used in text messaging and online talking on social networking sites. People prefer this word because it is more evocative of the famous phrase OMG or Oh My God.

The majority of individuals use habitual slangs such as “hbd,” “rofl,” “tc,” and “gn” in everyday discourse. However, everyone progressively begins reducing sentences and employing acronyms. Nowadays, young adults, particularly, embrace employing abbreviations in the text.

What does ISTG stand for in Urban Dictionary?

ISTG Urban Dictionary: According to the Urban dictionary, the true meaning of ISTG is “I Swear To God.” The term is used to describe someone forthright about something.

How to use ISTG in Text

ISTG is a famous acronym & can be used to express different meanings.

Additionally, ISTG can accentuate your statement to persuade someone about anything. This slang serves as evidence of the truthfulness of what you said and demonstrates your emotional honesty.

Let’s look at the examples of how to use ISTG in text.

ISTG I saw a giant snake last night in our lake.

ISTG is employed in this instance to persuade the other party that you are telling the truth when they do not trust you about anything you know or see.

If you do not stop, ISTG, I’ll punch you in the face.

ISTG can even be used to indicate a general warning or threat so that the other person takes you seriously & stops doing something you do not like.

ISTG. I will finish the project by tomorrow.

ISTG can also promise someone about something so that the other person can trust your words.

Where can’t you use ISTG?

You cannot use ISTG formally or professionally to make your sentences more complex or severe.

Additionally, you cannot employ ISTG before spiritual or religious individuals since it may upset them and cause unintended consequences.

I sincerely hope you now better know ISTG Meaning in Text. Thus, you can now begin using this terminology when texting your buddies.