What You Need to Enhance The Benefits of Docker Registry 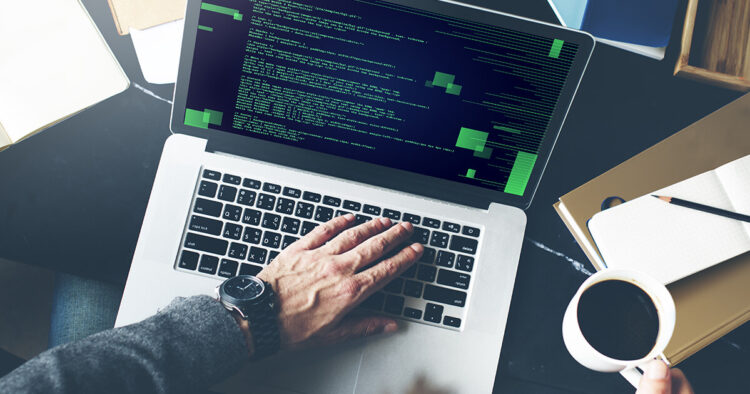 Docker is an open-source platform that allows you to create, deploy, and manage containerized applications. It automates mundane configuration procedures for fast, easy, and portable desktop and cloud application development throughout the development lifecycle. Docker’s end-to-end platform comprises user interfaces, command-line interfaces, APIs, and security designed to function together across the whole application delivery lifecycle. Docker Registry is one of Docker’s applications that prove very helpful to developers. Continue reading to find out more about how to use this efficiently.

What is Docker Registry?

The Registry is a server-side program that stores and distributes Docker images. It is open-source. It is both stateless and scalable. Users who want complete control over where their photographs are stored or who wish to own their image distribution pipeline should use this application. The Docker Registry enables users to integrate image storage and delivery into their internal development workflow.

Registries can help enable stricter version control and make it easier to manage and distribute images by providing a centralized source for images. Many registry services will also include additional capabilities that aid in the automation and security of build and deployment processes. Docker registries can be hosted on-premises or in the cloud. You can also host your own Docker Registry, although it’s usually worth you to look into other options.

Tips to Enhance The Benefits of Docker Registry

To begin, developers utilize Docker registries to automate development for enterprise applications. However, when it comes to writing, testing, and delivering code, developers have a lot of duties.

With this in mind, it’s critical to seize each opportunity to automate your procedures. Docker registries help developers automate much of the processes to help complete daily tasks faster, leaving more time for improvements and updates.

Collaborate With Your Team

Collaboration with your team is another incentive to use a Docker registry. When team members work together to execute tasks at the enterprise level, they usually turn out better.

Docker registries enable developers to manage users and permissions as a result. Developers can give other team members access when you need their help. At the same time, when projects are finished, developers have the power to disable team members’ access. In that manner, people can contribute to the team without jeopardizing the long-term viability of valuable repositories. This enhances member participation while also providing an excellent level of security.

Docker registries also provide security benefits to place valuable repositories at risk. Enterprise apps are usually susceptible and must be kept secure at all times, especially server-side applications where cyber-attacks are prevalent, which you can learn more about here.

Developers may, fortunately, use a private Docker registry. They acquire complete control over your applications as a result of this. They can govern who can and cannot access the Docker images and who may view them. Docker also contains a secrets feature which you can learn more about here.

READ:  How to Activate the YouTube.com/Activate TV/ Youtube.com/activate?

Developers also use docker registries to acquire insight into issues as soon as they occur. Unfortunately, when developers discover problems late in the development process, they frequently waste a lot of time. Often, teams must restart since the situation is challenging to resolve.

Developers who use a Docker registry don’t have to worry about wasting this time. Instead, they’ll be able to spot problems right away and promptly rectify them while staying on track with their initiatives. Docker registries monitor containers for vulnerabilities so that developers can use them to quickly uncover problems in enterprise applications.

Furthermore, Docker registries are used by developers to reliably deploy containers. They enable users to automate most of the process, allowing engineers to drastically speed up their workflows. Their redundant nature and long-lasting architecture make them dependable in the long run, allowing customers to scale up with ease.

Thus, Docker Registry is a server-side application that stores and distributes Docker images. It is stateless and highly scalable. Developers use it to maintain strict control over where their images are stored, fully own their image distribution pipeline, and tightly integrate image storage and distribution into their in-house development workflow. In this article, we discussed all the methods of enhancing the benefits of this application.