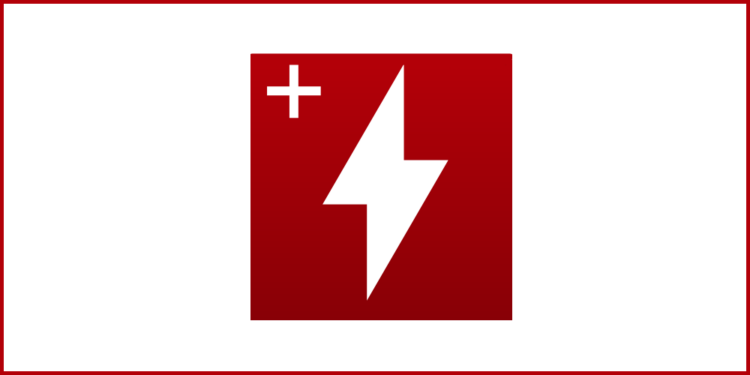 The CPUID HWMonitor is a free hardware monitoring program that monitors the primary health of a personal PC system using sensors chips such as the ITE IT87 series, Winbond ICs, and others.

CPUID HW Monitor provides accurate values for the voltage, temperature, power consumption, clock speed, hard disk temperature, and GPU temperature of the PC. In addition, this hardware monitor displays the maximum, average, and minimum temperatures of the CPU and GPU.

Download the newest version of HWMonitor 1.45 for Windows. Compatible with Windows 10, Windows 8.1, Windows 7, Windows Vista, and Windows XP in both 32bit and 64bit flavors.

Monitor The Fan Speed Of Your PC

Monitor the speed of your CPU and GPU fans, including their RPM and PWM. You can easily see the real-time fluctuation of the fan’s RPM. However, this is not a fan speed controller for a personal pc. You can only check readings; you cannot directly alter the speed of your PC’s fan.

If you’re interested in a program that allows you to manage the fan speed manually, you should give SpeedFan a try. SpeedFan is capable of adjusting fan speeds in response to system temperatures.

Doesn’t Have An Alert Feature

The disadvantage of utilizing this PC temperature monitoring tool is that it does not identify abnormal results. HWMonitor is not developed so that it will notify you automatically if something goes wrong with your PC. Therefore, you need to keep an eye on things. Additionally, it is not a system tray app. Because this tool does not accumulate in your tray when minimized, you must open it each time you wish to monitor your PC’s temperature.

AMD processors typically display Core Temperature rather than CPU Temperature, but they can display both simultaneously. The results are more precise because it detects CPU Temp, a true temperature that is more accurate at low temperatures but less accurate at high temperatures.

This is not a real-time temperature monitoring tool, as it does not accumulate in the system tray when the program is minimized. Instead, you must open it each time you wish to find the actual temperatures of your CPU, although this capability is also available in the core temp program.

READ:  What is SnapTik? How Does it Work?

Additionally, if you’re looking for a tool that allows you to manually regulate the fan speed on your PC, SpeedFan, Afterburner, NZXT Cam, and Asus AI Suite 3 are the best fan speed controller apps to test on your PC.

Yes, CPUID HWMonitor is completely safe to use and poses no risk to your computer. Thus, it is safe to do so.

Is HWMonitor Temperature Readings Are Accurate?

With regards to precision, this tool collects temperature information using sensors mounted on processors. Therefore, if the data is unreliable, it is not the fault of HWMonitor, but your sensors. This tool collects temperature information from processors via sensors. If you believe the data displayed is incorrect, it is not the fault of this program; rather, it is a problem with your CPU sensor.

The free version of HWMonitor does not include the ability to regulate the CPU fan speed. It can only display the current CPU RPM and cannot adjust the CPU fan speed. You can either upgrade to HWMonitor Pro or use third-party software such as Argus Monitor, SpeedFan, or MSI Afterburner to modify fan speed.

How to Activate TNTdrama at tntdrama.com/activate