by David
in TECHNOLOGY 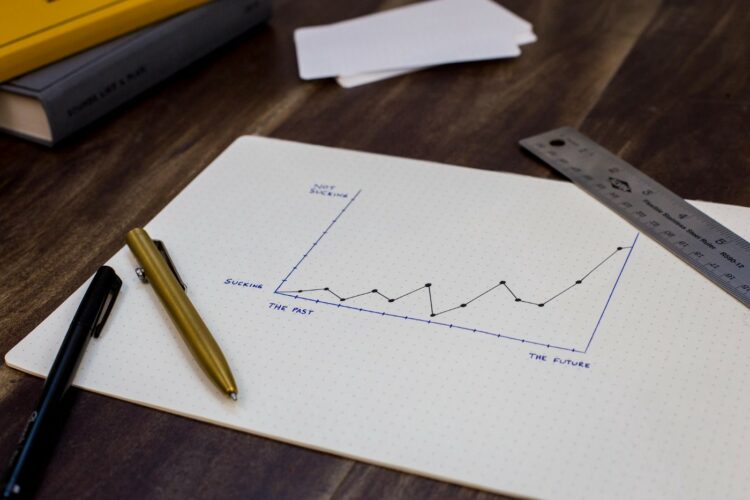 Example of a Dataset

Let us take an example with a dataset consisting of coins. Let us assume that there are 5 people in the room with the names A, B, C, D and E. A has a total of 20 coins in his wallet, B has 15 coins, C has 18 coins, D has 12 coins and E has 15 coins. Now we need to find the central tendency using Mean, Median and Mode.

After finding the calculations, we would later try to check the central tendency behavior by adding a data point to the data set used. This would help us realize the importance of central tendency measures and its application in different conditions.

Calculation of Mean using the Dataset

From the above dataset we can say that there are 5 people with respective amounts of coins in their wallets. If we plot the numbers against a line, it would display only the distance from the reference point which is 0 in our case.

So, if we put them in ascending order, the number of coins could be represented as variables.

Therefore, the mean of the dataset can be calculated as:

Calculation of Median using the dataset

READ:  How Has the Online Casino Industry Changed as a Result of Technological Advancements?

Thus, there are 5 odd data points in the above dataset. Thus the median would be represented using the middle data point within the set. Here, E or B would be the median which is 15.

Calculation of mode using the Dataset

Mode is the easiest central tendency to calculate. The trick is to find the frequency of occurrence of the data points. Mode can be represented as the highest frequency within the dataset.

In the above example, there are 5 different data points consisting of different number of coins. If we look into the dataset carefully, we would find that B and E  both have 15 coins with them. Thus, here the highest frequency in the dataset is 15. This is termed as the mode of the dataset.

Cuemath provides help to students with their online math classes. Not only it provides better insight in subjects but also helps in solving different queries for students. So, go ahead and book a session with Cuemath online for further demonstration over mathematics.

Swing Sets: The Ultimate Activity for Children of All Ages

The History and Future of Restaurant Technology