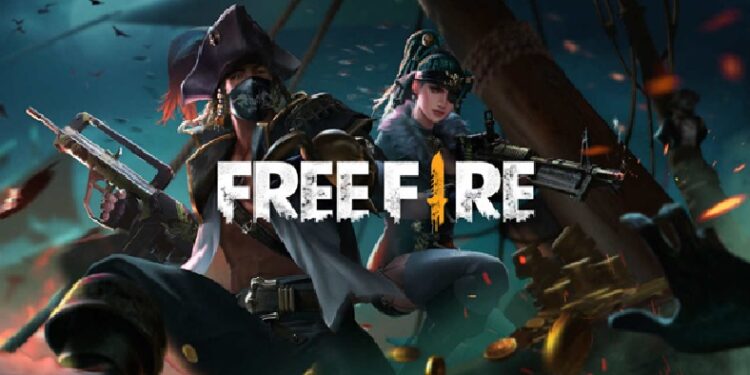 Garena Free Fire is an online multiplayer battle royal action game developed by 111 Dots Studio. It is available on both Android and iOS platforms. Free Fire, is continuously updating its features to make it more interesting. A new update OB26 update will be realized on February 4, 2021. In this update, many new things will be added to the Free Fire. Two new characters, a new pet and a new gun, is added to the game. The training ground is updated, and other multiple things added. Let’s discuss the new updates in detail in this article. At the start, you can try to download Free Fire on PC to play. And we will introduce you the most suitable android emulator.

A new gun MAG-7 is added in the Free Fire during the OB26 update. It is a short machine gun. It has great ability. You can fire eight bullets at a time through this gun. The rate of fire of this gun is very dangerous. You can fire all eight bullets in one second. It leaves great damage to the enemies. It has a high head and body shoot. The head shoot is about 440, and body shoot is about 80. So we can say that it is a very dangerous gun with high ability. 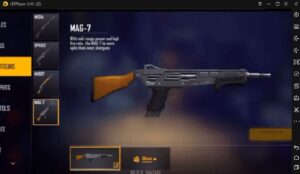 READ:  How the GoPro Karma Compares to the DJI Phantom 4 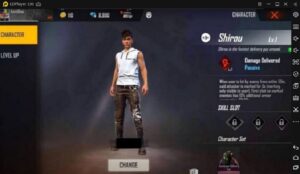 A new pet named Drake is also added in the new update OB26. The new pet is like Dragon and is named Drake because it resembles Dragon. The new pet has a great ability, and it also has a good shape. The new pet has also had the best skill which helps you in gameplay. It has the ability that highlights the enemies who are using Medikits within the range of 10 meters. It highlights the enemies with an arrow. It will help a lot in gameplay. So you can fight with enemies in the best way with this pet. Overall we can say that this pet has a great ability and plays an important role in gameplay. 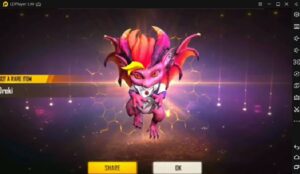 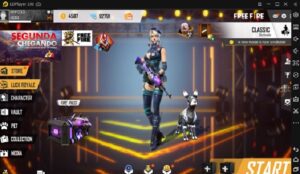 In the new update of Free Fire, some useful settings are added in the gameplay. There is a new graphics setting in the settings. You can use filters in your game like you can make more bright your screen. There are Vivid and Ocean options in settings. So by using these settings, you can improve the graphics. The improved graphics will increase the fun of your game, and you can enjoy more with the best graphics.

How to Play Free Fire on PC?

To play Android games on PC you need to install an android emulator, one of the best android emulators is LDPlayer. LDPlayer has many features that help the game lovers to play games easily. It supports external gamepads to control the game was easy. Also, it has 3D graphics and a user-friendly interface. All these features make LDPlayer dominant over other emulators. 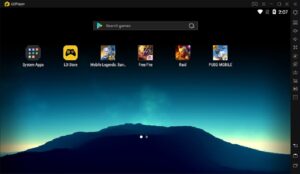 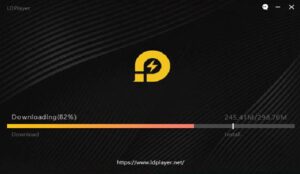 How To Choose The Right Website Builder For Your Business