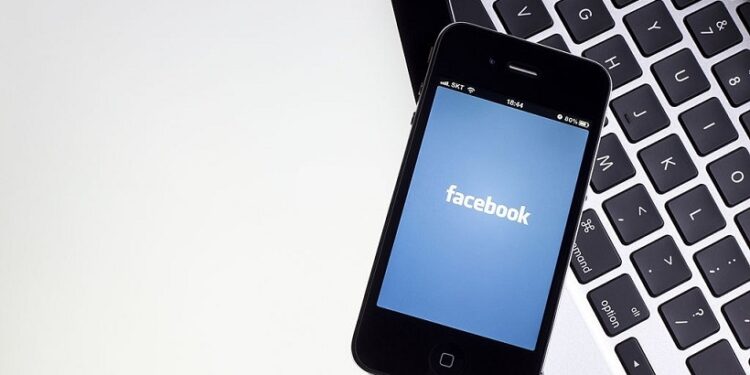 You must do wondering, “What is Facebook touch?” Facebook touch is an advanced and many features equipped Facebook app developed by H5 apps. Touch Facebook is an app specifically designed for touchscreen. With a touch screen, you must have already thought about several touchscreen smartphones. You are spot-on; yes, it was developed for making Facebook mobile friendly with a smart touch experience. It is an alternative to the normal Facebook app.

The standard Facebook with URL “m.facebook.com” is designed for less data, low-quality pictures and a limited number of displays. At the same time, the touch Facebook with URL “touch.facebook.com” is generally for high-quality images and displays. Facebook touch kicked in, particularly after the touchscreen cellphones were launched. Facebook touch, additionally known as the mobile touch version, is a dynamic yet easier and more silk interface.

People also believe that touch Facebook mainly touches smartphones and touch devices with a strong operating system. It allows viewing high-quality pictures, your feed and your friend’s profile. On the different hand, normal Facebook is a simple website version with less powerful mobile browsers for older smartphones. It comes with less functionality and capability in comparison to Facebook touch.

There’s no shadow of a doubt that windows 8 was developed keeping portability in mind. The web store has other apps for you to download. But, you wouldn’t find an official Facebook app in the web store. Facebook is yet to launch its first app on the web-store. Even though no official apps are added to the web store, some third-party Facebook apps are available in the web store. As its name says, Facebook touch is a touch-optimized Modern UI Facebook app that works with touch gestures. It provides almost all the Facebook features.

To download the touch Facebook app in Windows 8, open the store from the start button. Soon, search for the app in the search box and press enter. You will find the app on the search results. Click on the app and install it. Log-in with your email and password and enjoy browsing with Facebook Touch.

Deep Learning: How Does it Work?

How to Chromecast Windows Media Player to Play Local Media