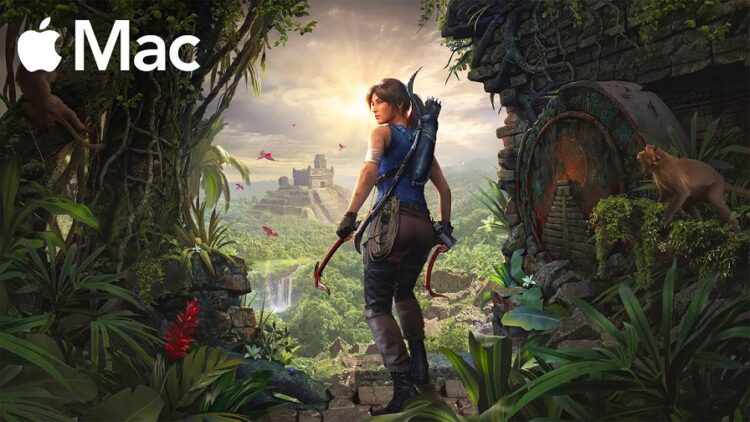 If you are a normal Mac user, you may have come to know that Mac computers are not really the best to play games. In-fact, Mac computers are specially designed for professional use rather than for gaming. Having said that, you can play a lot of big-shot games like StarCraft, and Life is Strange and much more. So if you are new to MacBook and don’t know which game to play, we have the list of the best games for Mac. Check out the list below. 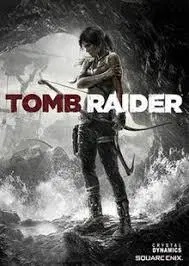 Tomb Raider is yet another action game that is available on the Mac App Store for $29.99. The game’s plot is that a young girl named Lara Croft is shipwrecked on an inhabited island and needs to fight for survival. The ultimate aim of the play is to escape from the inhabited island. The game is filled with vintage weapons and fights. It was released in Mac App Store on January 17, 2014. 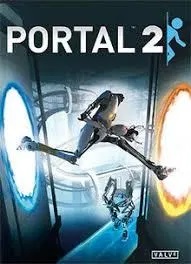 Portal 2 is a Sci-Fi based puzzle game. It is a first-person perspective play that has two modes, Single-player Campaign and Cooperative Campaign. This game’s latest goal is to explore the Aperture Science Laboratory, a complicated mechanized maze. Portal 2 is not available on the Mac App Store. You need to get the app from the Steam Platform, and it costs $9.99. It is one of the best games for Mac. 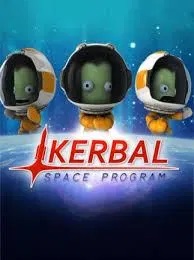 Kerbal Space Program is the next generation of space exploration. It is a space flight simulation video game where you can administrate a space program by small green species called Kerbals. Players can create spacecraft, rovers, and other space equipment with the provided set of components. Missions, like capturing asteroids, creating space stations, reaching certain altitudes, are some of the missions specified. You can play the game as you wish. You can crazily assemble parts and see how it behaves or does it professionally. Making the game fun solely depends on the player. Get the game on the Steam platform. 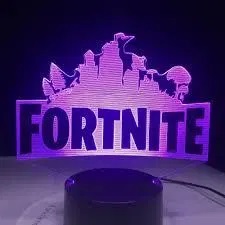 Fortnite is the best survival game for MacBook. In the absence of PUBG in the Macbook, Fortnite will serve you the best. Epic Games, developer of many cutting-edge games, developed this game. With the free to shoot mixed with last man standing, Fortnite will give an immense gaming experience. Games like Fortnite are pretty simple to pick up, however, and they are hard-won to master. You can download Fortnite game from Epic Game’s website. It is one of the most excellent free games for Mac. 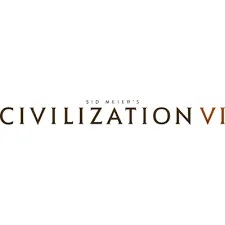 Firaxis Games, an American Video Game developer, developed the game Civilization VI. It is the recent entry into the Civilization series. The game aims to develop a civilization from an early stage which is extra or less the same as the previous edition. It is a strategy game, and you need to invest your best mind in becoming the best of the game. The game was launched for Macbook in October 2016. You can download the game from the Mac App Store, and it is available for $59.99. It is one of the best strategy games available on the Mac App Store.

The Lord of the Rings Online

Since the release of The Lord of the Rings movie, numerous apps and games were released on the internet with its theme. The Lord of the Rings Online is one among them. In this game, you can get to explore the world of middle-earth, create your hero, and a lot of things. You can even play as a villain, as a servant of Sauron, against other players in combat (monster player vs player). This game is not available on the Mac Apple Store. You need to get the game from Steam for free. It is one of the great free games on steam for Mac. 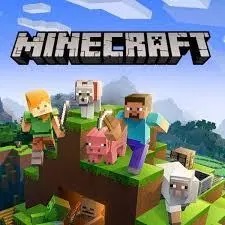 Minecraft is a mind-blowing game that merges survival, creativity, and exploration. You are placed in a world which you need to mine for materials. At first, you start with your own hands and upgrade all the way up to melting the metal. There are five game modes available on this game: Survival, Creative, Adventure, Hardcore, and Spectator. All the game modes are different from others. The game is not available on the Mac App Store. You need to get the game from Minecraft’s website. The Minecraft games have a price tag of $26.95. 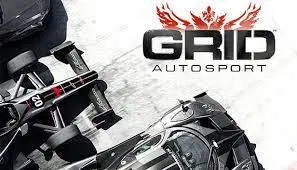 It would be a sign that the best games don’t include racing games. GRID Autosport is one of the top racing games that are available for Mac. The game is possible on the Mac App Store, and it costs $35.99. You can play with many game modes like rally racing, F1, Drag race, Sprint, and much more. With GRID Autosport, you can get the real feel of driving. Download the game and enjoy driving. 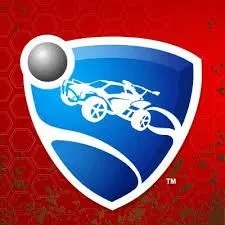 Rocket League is a football game played with cars. In this game, you will control a small car. With the car, you need to dribble the ball and guide it to the opponents to score a goal. At the end of time, the person to score the most number of goals wins the match. You are given an arena filled with neon lights. Controlling the game with the cars will give you the fun and thrill that a real football game can’t deliver. The game is free on the Steam Platform, and it costs $19.99. 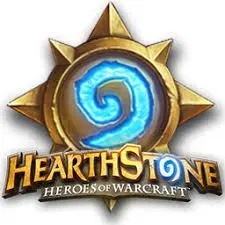 Hearthstone is a card game that contains characters from Warcraft Universe. The game is free, and it is not available on the Mac App Store. You need to download the game from its official website. Blizzard Entertainment is the developer and the publisher of this game. It is one of the best multiplayer games, and the game has won the British Academy Games Award for Multiplayer.

Gone Home is a first-person view video game. It is more or less a role play game. The gamer takes control of a character named Katie, who can walk around the house. There is not a definite goal in this game. It would help if you found objects that unlock new rooms in the house. To proceed further in the game, one needs to find some specific objects to access other parts of the house. Download the game from Steam. F1 (Formula 1) is yet another racing game on the list. Everyone will know what is F1 and how an F1 race would be. This is a game for all Mac users who needs the real experience of an F1 game. There are two F1 games on the Mac App Store, F1 2016 and F1 2017. The F1 sports ranks 10th among the professional sports league in the world. Feral Interactive Ltd developed the F1 game. The price of this game is $49.99. It is one of the must-have and best racing and a strategy game in the Mac App Store. Real Boxing is a free game that is available on the Mac App Store. With stunning visuals, you can get the real boxing thrill. You can additionally challenge your friend for a multiplayer match. Many customization options are possible on the game, like hair, moustache, beard, tattoo, and colour of pants, gloves, & shoes. It is one of the good free games for mac. 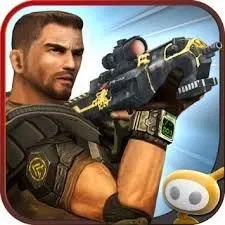 Frontline Commando is an available survival game free on the Mac App Store. The 3rd person shooter game will give you a real fighting experience. You can get to shoot all the types of weapons like assault rifles, snipers, rocket launchers, shotguns and much more. This game will give you a regular bonus with a chance to get an advanced weapon on the 15th day. It is one of the best action-packed game that is free for available.

That’s all about the best games for Macbook. Before downloading or buying any game, don’t forget to check the game requirements.

Best Torrent Apps for Android in 2021