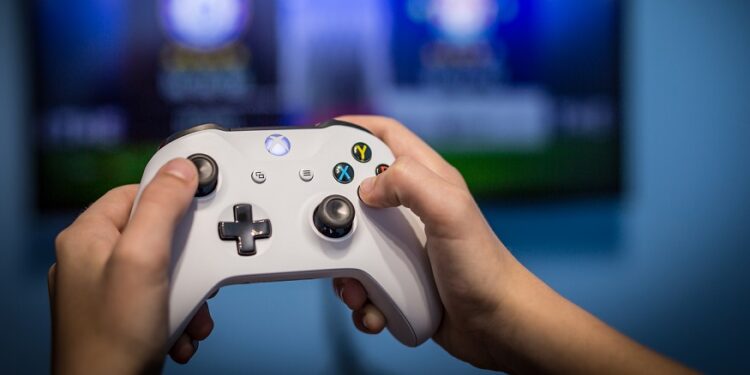 Android is one of the most utilized smartphone OS in the world. Later, Google developed the Android OS for TVs too. With that, Android TVs became famous for their versatility as you can perform a lot of functions on a TV as you do with your smartphone. Having said that, like Android smartphones, it has Play Store to install apps and games. You can play games on Android TV with ease. If you are an Andriod TV user who loves to play games, this post is just for you. In this article, we picked the best games for Android TV. Check out the below games to download and install on an Android TV.

Many of these games are available, and some require you to buy them. You can play most of these games with your Android TV remote; however, you can have the best gaming experience if you have a gamepad. 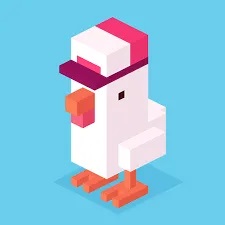 Crossy Road is the best game for Android TV. It is a never-ending game that will keep you engaging.

Crossy Road is the easiest of all games. It would help if you crossed the road, rivers, and train tracks as long as you can. There are no complex controls in the game. With a single tap, you can cross the road. However, if you wait too long to cross the road, you will miss your life. There are about 150 characters in the game. At the start, you will play as a Chick. On the course of the game, you will unlock all the different characters.

Crossy Road app is free on the Google Play Store for available. 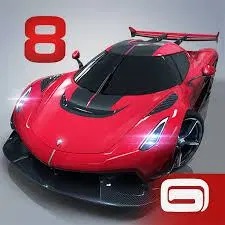 In Asphalt 8: Airborne, you get to drive all the supercars and bikes like Bugatti 16.4 Grand Sport Vitesse, Lamborghini Veneno, Ferrari LaFerrari, and much more. The game has over 40 other tracks across the world. With stunning graphics and real-time geometry reflections, you’ll get the real feel of a car. Along with the race, you will additionally get to hear music collections that rev your soul. If you finish certain levels, you will unlock the multiplayer mode.

You can download the game available on the Google Play Store.

This War of Mine 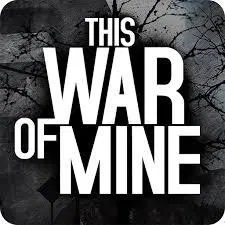 This War of Mine is a simulation game for Android TV. To play this game, you need to have a joystick for better control.

The plot of the game is so easy, and you need to survive at any price. You need to organize all the people to survive in a besieged town. You need to hide from the snipers and manage to hide in your place in the day time. You need to hunt for food and different items that support you to survive in the night time. You need to make some life or death decisions, sacrifice some people for survival. Every time you start the latest game, the location and the characters will be different. Before downloading the game, make sure that your TV meets the requirements.

This War of Mine payment $13.99 on the Google Play Store. 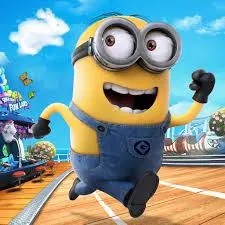 Minion Rush: Despicable Me is one of the never-ending games like Crossy Road. Gameloft develops it.

If you like the Minions character, you will love this game. In the game, you will guide the minion to collect the bananas and run as long as possible. Minion Rush is one of the fan-favourite game in the Play Store. In the game, you will play as Dave, Carl, Jerry, or Mel. You will unlock Minion costumes like Surfer, Ninja, and more numerous on the course of the game. The game has more further than 100 million downloads.

You can download the game available on the Google Play Store. 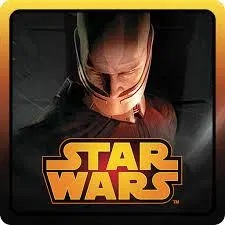 Star Wars: KOTOR is a different movie-adopted Android TV game. It is a role-playing game.

You are the last hope for Jedi to save the Republic. The options you make will affect the whole gameplay. On the course of the game, you will get 40 different powers to build your Lightsaber. You can get to explore all the Star Wars locations. The game has nine customizable Star Wars characters, and you will travel to eight Star Wars worlds in your own starship Ebon Hawk.

The game payment $9.99 on the Google Play Store. 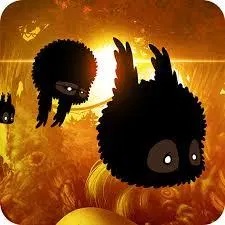 BADLAND is one of the best adventure games for Android TV.

The game is set in a dark forest with inhabitants of trees and flowers. You will be controlling a round-shaped creature with wings. You aim to pass every level with the best number of creatures. The game is complete with physics-based gameplay with stunning graphics and sounds. Suppose allows multiplayer gameplay with a single screen. The play has a total of 100 levels. In the LEVEL EDITOR, you will create your own level and share it with others.

BADLAND is available for free in the Google Play Store. 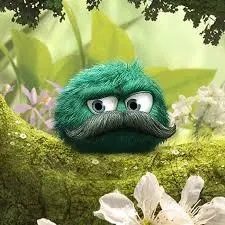 Leo’s Fortune is one of the popular adventure games. It has a rating of 4.7 at the Google Play Store.

In the game, you need to find the mysterious thief who stole your gold. The game has three modes. VOYAGE – you will explore the multiple forests, deserts, pirate cities, and snow mountains. SURVIVE – you need to solve the physics-based puzzles and escape from the traps for 24 levels of adventure. FOLLOW – In the mode, you will follow the trail for stolen gold and find the truth behind the thief. When you full the game, you will unlock the Hardcore Mode to compete with others.

READ:  5 of the Top GameBoy Advance (GBA) Emulators for APK

The game payment $4.99 in the Google Play Store. 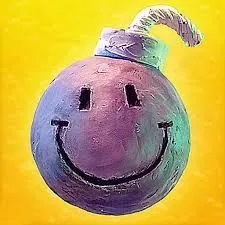 BombSquad is the perfect multiplayer game for Android TV. With a compatible gamepad, you can play this game on your TV.

In the game, you can connect as many as 8 players through a local network. Two teams, four per team, will compete in a battleground to capture the flag from the enemy’s court. If you are alone, you can additionally play against the pc. It also has some mini-games like racing and flying to kill time. You can customize the characters, mini-games, and soundtracks in the game. You can choose from different characters like pirates, chefs, ninjas, barbarians, and more.

The game is available for free in the Google Play Store.

The Wolf Among Us 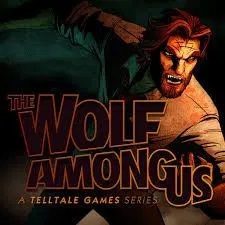 The Wolf Among Us is a different adventure game adapted from the Fables comic book series.

The game won as many as 90 Game of the Year awards. This game has great storytelling and awesome voice commands. You will play as a Bigby Wolf, who investigates the murder cases. It is one of the best games for Android TV. It is one of the hardcore games. Check the requirements before downloading the game. The Wolf Among Us has a download count of more than 10 million and a rating of 4.5 out of 5 stars.

The game is free for available in the Google PlayStore. However, you need to pay to access episodes 2-5. 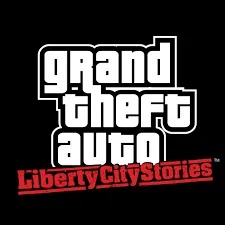 Everyone will be familiar with the GTA: Vice City game. GTA: Liberty City Stories is a game similar to Vice City.

GTA: Liberty City Stories is an Android version of Vice City. You will have the same gameplay as Vice City. The game aims to finish the missions for your boss. The graphics, best quality and visuals are the highlighting part of the game. Rockstar games additionally develop it. Like The Wolf Among Us, it is a hardcore game. Check for the requirements as a precautionary measure.

These are the best games for Andriod TV. Install any one of the games and rest your smartphone for a while. For each game, check the requirements before installing it on your TV. For a better gaming experience, use gamepads or joysticks.

Did we miss any of your favourite Android TV game? Mention that in the comments section below.