Waking up early is the worst thing we face. Some people stay woken till early morning but waking up in the morning is not simple. However, your devices like Android and iPhone are still inbuilt with an alarm app to wake you up. If you are utilizing an Android phone, plenty of Alarm applications will support you wake up quickly. Some applications assign tasks to you, and the alarm will not stop until you full the task. Here are the best alarm clock apps for Android smartphones that you might need from plenty of apps.

I Can’t Wake Up! Alarm Clock 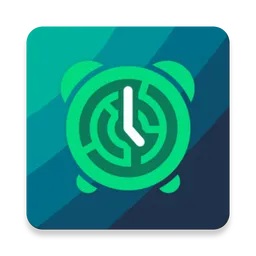 I Can’t Wake Up! Alarm Clock holds eight other wake up tasks that make your body and mind stimulate to wake up. Apart from the regular features like snooze, settings different alarms, and repeating alarm, it assigns eight various tasks to wake you up.

This alarm app is one of the best alarm apps for Android, and you won’t feel sleepy after ending the above tasks. 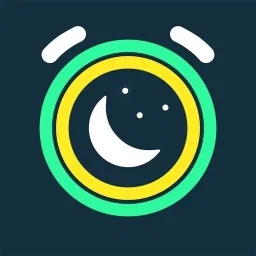 Sleepzy is the smartest alarm clock ever made. Apart from the usual alarm features, Sleepzy tracks user sleep activities and provides optimal wake-up time. It tracks your sleep efficiently and creates a healthy habit to be fresh the whole day. Sleepzy is useful for both person who wakes up earlier and the person who sleeps late at night. If you are sleeping before, it will alarm you to wake up early, and if you are sleeping late, it will alarm you to wake up at the optimal time. Additionally, it allows you can sleep with relaxing sounds and wake up with your favourite music. 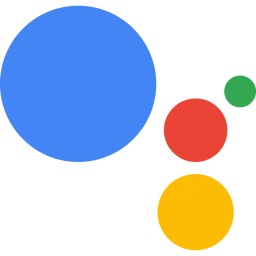 Google Assistant serves as your real assistant in many processes. It reminds you about meetings and sets alarm utilizing your voice. You can say “Hey, Google. Set Alarm at 6 AM tomorrow”. The assistant will instantly set the alarm for the next day. It is one of the best alarm and remainder apps for Android phones. Google Assistant makes it more comfortable to choose, edit, and remove the alarm, but it uses the default Android alarm app to wake you up. 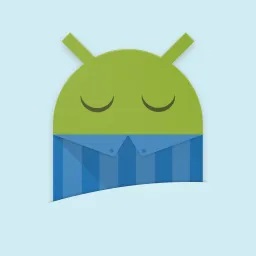 If you are looking for a pleasant morning, then Sleep as Android will be the best option. The Sleep As Android app monitors your sleep while performing all the features of an alarm clock. It tracks your sleep either using your phone or the smartwatch. It additionally allows you to set puzzles to stop your alarm clock. Sleep as Android app records your sleep talk and snoring. It integrates with Google Fit and different health services and acts as a remote for your smart bulb as well. 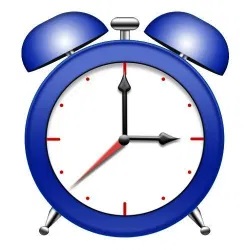 As the name specifies, it is an extreme app that doesn’t allow you to sleep excessively. Like different smart alarm apps, Alarm Clock Xtreme requires you to solve math issue or puzzles to turn off the alarm. It additionally comes with a timer and a stopwatch inbuilt. This app allows you to set your favourite music as an alarm tone. You can also set the music gradually from low to high so that you can wake up gentle while the alarm beeps. It prevents you from accidentally pressing the stay alarm button. 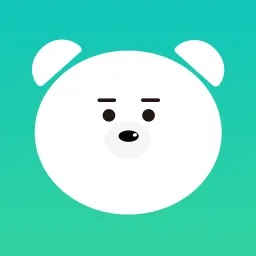 If you are a heavy sleeper, then a shake-it alarm will be one of the best alarm apps to wake you up. It doesn’t let you delete the alarm by just swiping. You can select from the options free like,

It is an available alarm app with an excellent user interface. You can download the app from the Play store and begin using it right away. 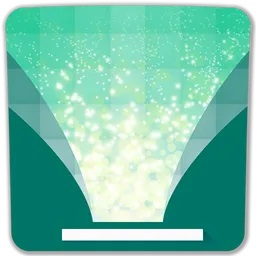 Glimmer is the other kind of an alarm clock that turns your smart light from dark to brighter. It turns off the brightness of your bulbs 30 minutes before the alarm and gradually increases the brightness. Glimmer apps also play light sounds like birds sounds, and if you don’t wake within a minute, it begins playing intense music to wake you up. 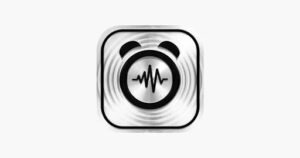 It is the loudest alarm clock available in the Google Play Store. Loud Alarm Clock plays random sounds similar to an alarm tone not to use it to the alarm tone. This interface is customizable, and you can set the photos and images as a background for this app. On waking up, you can check the weather of your location in this app. You can additionally set a limit for snoozing as well.

The above are the best alarm apps for Android that are available on the Google Play Store. You can download and use these apps to wake up early in the morning. Each app has some different features, and you can select the one that suits you the most maximum. If you bored using classic alarms, then these apps will make it more interesting.

How to Backup Contacts from Outlook – Microsoft Support

Best Cleaner Apps for Android in 2021

Best Sleep Apps for iPhone in 2021

How to Remove a Virus from your iPhone

How to Backup Contacts from Outlook - Microsoft Support